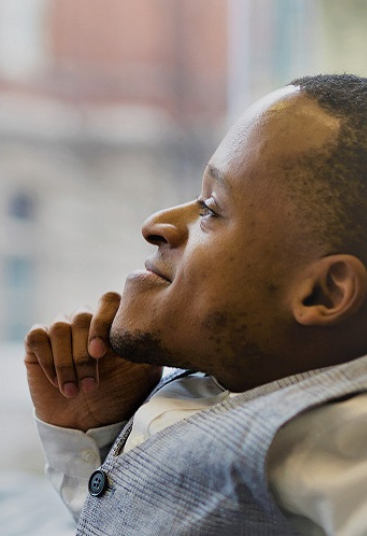 “My mission is to inspire 1 BILLION people to unlock their God given potential.”

Winston Ben Clements is an Inclusion Speaker & Advocate with expertise in the areas of disability awareness, anti-racism and resilience. His ultimate mission is to help 1 BILLION people to unleash their full human potential.

Winston was predicted to live a life of isolation and pain due to a rare bone disorder known as Osteogenesis Imperfecta (OI). This condition caused his bones to be extremely fragile, suffering over 200 fractures in his lifetime.

The early years were particularly difficult. Winston not only had to deal with the typical challenges of school and adolescence, but he also struggled with loneliness and frustration because his body would continuously let him down. Watching his siblings and the other kids from the sidelines was a constant reminder of how different he was, and he often found himself wondering “what is the point of it all?”

Despite this, Winston considers himself to be one of the lucky ones. A significant number of people with OI do not make it beyond childhood. He was also born into a family who were destined to cope with a son who refused to allow his physical condition to limit his ambition. Winston credits his positive attitude to his Christian faith, as well as all the encouragement he has received from family, friends and well-wishers along his journey.

Winston graduated from University with a degree in Computer Science and then spent over 10 years working as a Consultant for global tech corporations.

His current work as a speaker and advisor, continues to have transformational effects on audiences worldwide. He is passionate about supporting the world’s leading organisations to create cultures that are truly inclusive for all.

Winston has shared his story on stages, conferences and media platforms all around the world. He has partnered with global brands including Google, Oracle and Disney as well as featuring on global media platforms including BBC, Good Morning America and Today Show Australia. Winston is also a two-time TED Speaker, Podcaster and YouTuber. He resides in Atlanta, USA with his wife Mayfair and their daughter Malaika.

“Your limitations are an illusion.” 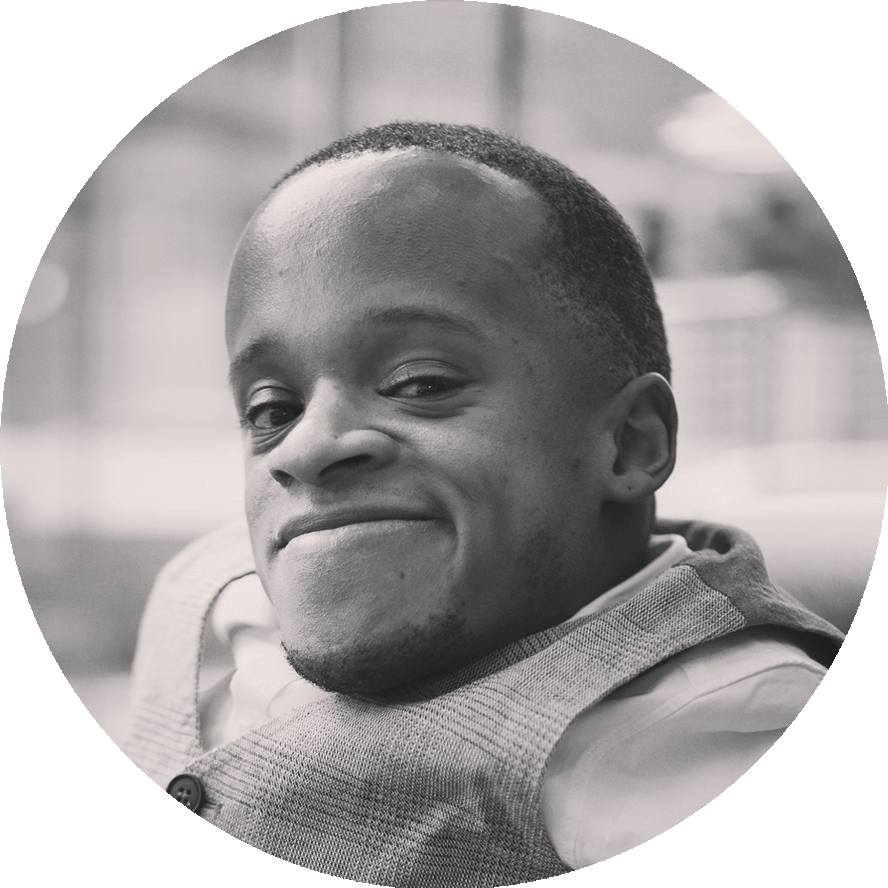 STEP OUT OF THE SHADOW OF YOUR LIMITATIONS